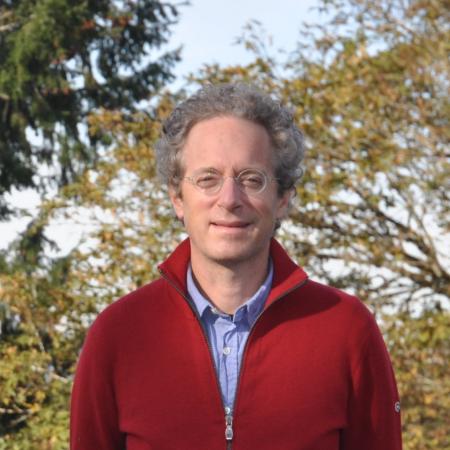 Ted joined Urban Greenspaces Institute first as a board member, then became staff in 2017 serving as the policy and programs director. In 2019, Ted became UGI’s executive director. Ted is a conservation biologist with twenty-five years experience in the Pacific Northwest working for Tribes, state agencies, nonprofit organizations, and in private consulting. Ted has conducted conservation and watershed assessments, led habitat mapping and community-based community science efforts, and advocated for more progressive land and water management policies at the state and local level. Ted has a B.A. in History/Environmental Studies from Bowdoin College (Brunswick, Maine) and a M.S. in Fish and Wildlife Biology from Colorado State University. Ted is also a co-founder, organizer, and long-time board member with Depave. He loves trail running, river running, fly-fishing, botanizing, and exploring wild and urban nature with his family and friends. 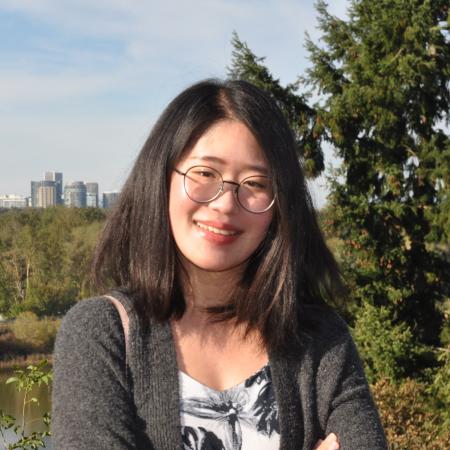 Spending her childhood in Taiwan and upbringing in Oregon, she brings her experience and perspectives that shaped her passion for environmental and social justice to help bring people and nature closer to each other. She completed her studies in environmental studies and urban planning at UO and PSU, and has experience in planning, environmental restoration, urban forestry, GIS, and community outreach. She has worked with Portland BES, Johnson Creek Watershed Council, and Friends of Trees. Outside of work, Theresa enjoys spending time caring and growing her indoor plants collection and outdoor gardening. 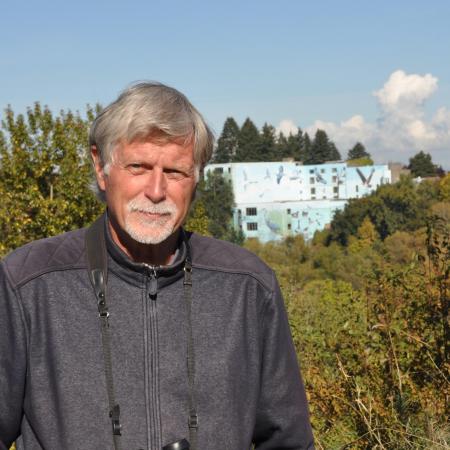 Mike founded and led the Urban Greenspaces Institute for twenty years, before retiring at the end of 2020. Previous to starting UGI, Mike led the Oregon Museum of Science and Industry’s Community Research Center and taught biology at Oregon Episcopal School. In 1982, Mike launched the Urban Naturalist Program at the Audubon Society of Portland, where he led advocacy efforts on behalf of urban conservation across the region. Through Mike’s tireless efforts, Metro created and grew a regional system of parks, trails and natural areas. Mike helped create The Coalition for a Livable Future in 1994 and The Intertwine Alliance in 2007.